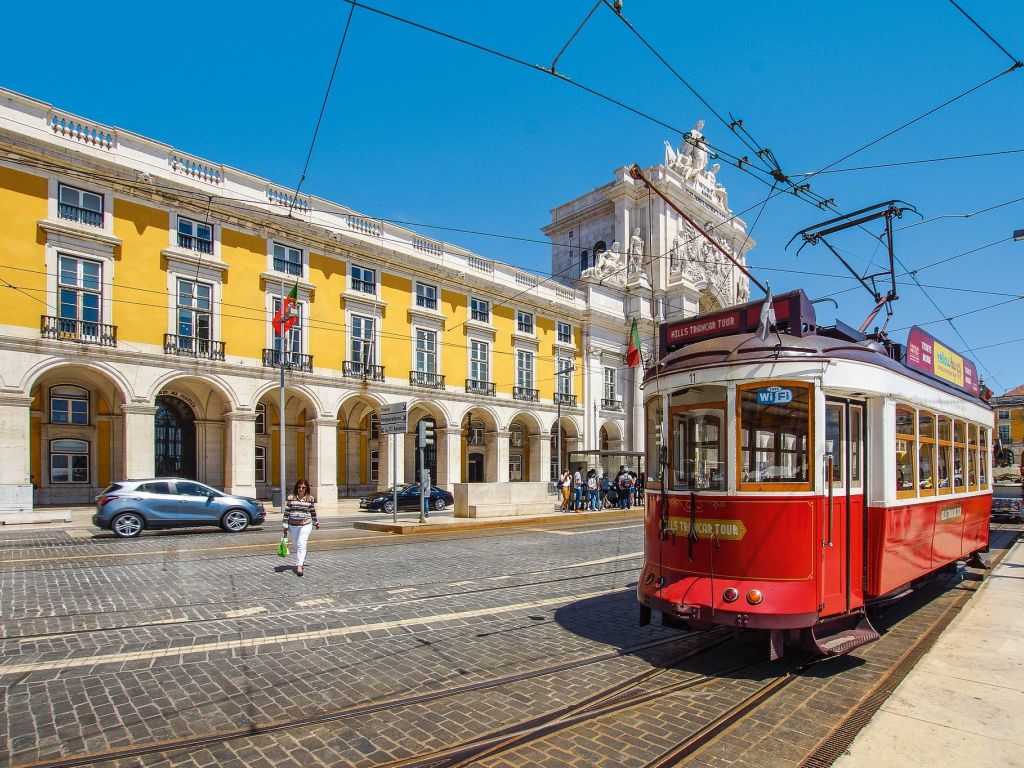 Portugal is one of Europe’s most charming nations. Lisbon is a picturesque capital city dotted with iconic landmarks such as Castelo de São Jorge, Praça do Rossio and Mosteiro dos Jerónimos; it even boasts its own delicious signature pastry, the Pasteis de Belem. The northern stronghold of Porto is equally picturesque, with its port lodges, bridges, landmark Torre dos Clerigos and the winding medieval streets of Morro da Sé. Then there’s the fabulous beaches along Portugal’s Atlantic coastline; the golf resorts of the Algarve; a dramatic, mountainous interior; the dazzling romance of Sintra; and an archipelago of winter sunshine destinations headed up by the beautiful volcanic island of Madeira.

Receive all the latest news direct to your inbox.